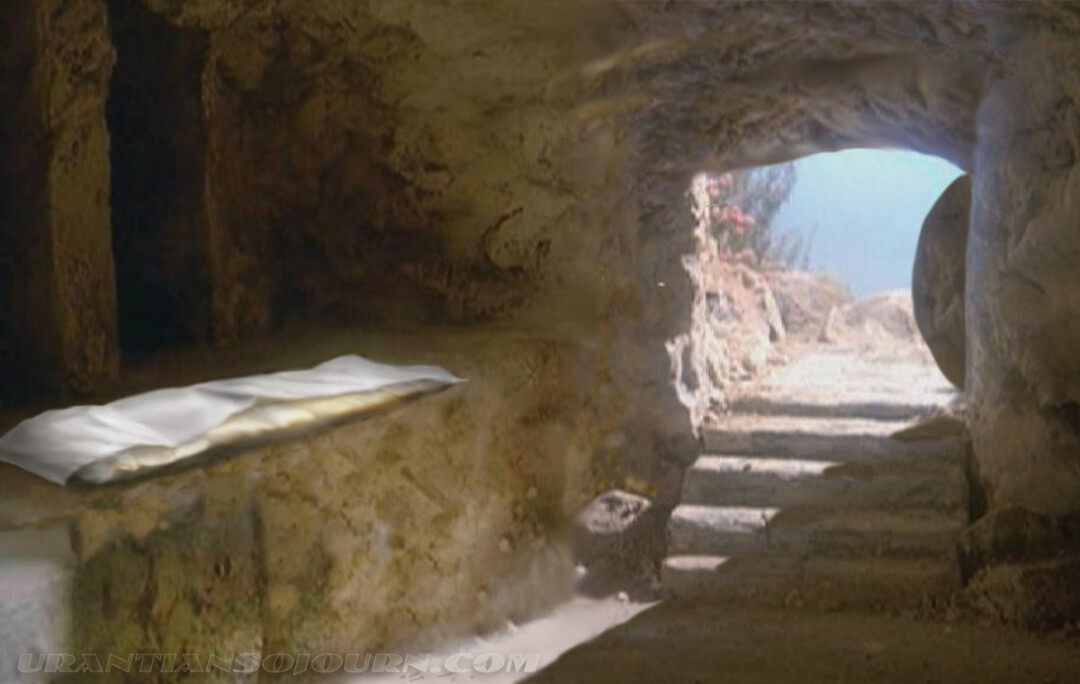 It is hard to read King Solomon’s words in Ecclesiastes 4-6. As an old man, he looks back and sees that nothing in this life really has meaning.

This is life “under the sun” apart from the promise of eternal life.

We see that same reason for discouragement in Paul’s words in 2 Corinthians 11. He suffered so much for the Christians in Corinth. He even went without pay so that he could set himself off from the traveling philosophers of that day. But it wasn’t enough. Many in Corinth stood in judgment on his ministry and looked up to “super apostles” who were better speakers than Paul and who demanded and got good pay.

Why did Paul put up with all that suffering? Why did he not just wash his hands of the Corinthians?

It is a testament to the power of the Empty Tomb. The Apostle Paul had seen Jesus risen from the dead. Paul’s endurance in the face of suffering and his persistence in a difficult ministry assure me that Paul was not lying when he testified that the Easter Tomb is an Empty Tomb.

That confidence gives meaning to this “meaningless” life.

Solomon’s goal in Ecclesiastes is not to leave us in despair, but to lead us through the despair of a meaningless life apart from God to finding full meaning in the risen Christ.

God grant us clarity to see our lives from the perspective of Jesus’ empty tomb. Amen.