Finding Treasure for a Mixed Up World - January 2023 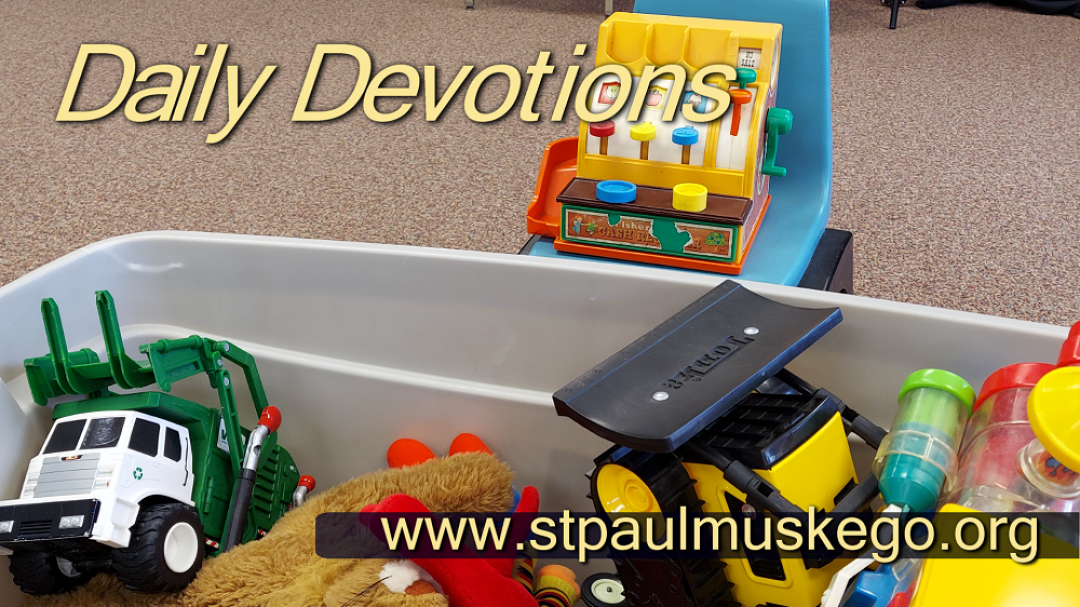 In Matthew 13:33-52, Jesus continues to teach the crowds using parables. Today’s devotion (view it here) was recorded two years ago on Inauguration Day. The devotion is based on the parable of the hidden treasure. Finding the kingdom of heaven comforts us as we read of a mix-up world in Genesis 47-48.

When we pray “Your kingdom come,” we are praying…

Lord, enable us to see the kingdom of heaven as the treasure that helps us make sense of a mixed-up world. Amen.

Finding Treasures on the Internet!

Jacob's promise to Joseph that he would get "the ridge of land" (Genesis 48:22) led me to do a little map work. I found an excellent 3D illustration of Israel.This is one I will save for future reference. 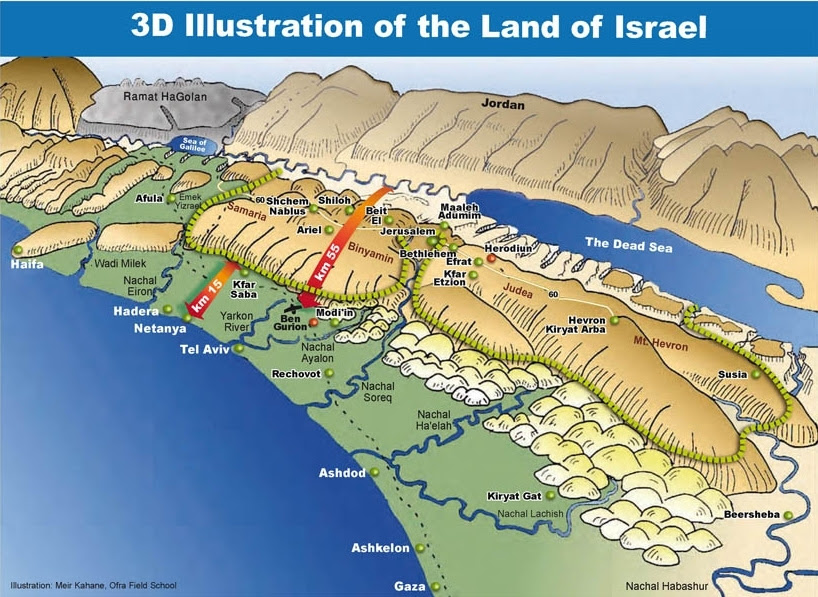 We are looking northeast from the Mediterranean Sea 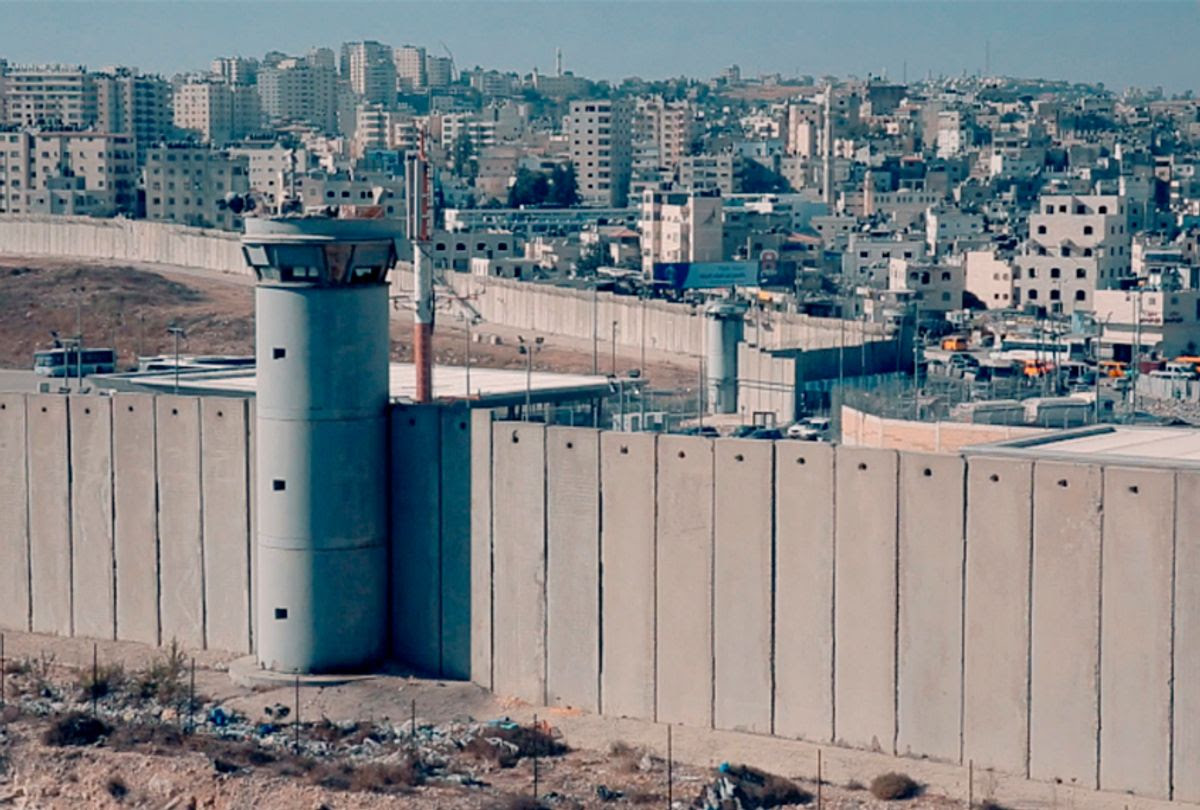