Wednesday's Devotion: Jesus Knew the Key to Service. Do you?

That knowledge was the key to his service.

Do you know these things?

It is from that place of certainty that we are ready to follow our Savior in humble service.

The Old Testament lesson (find Ezekiel 29-30 here) teaches us God's timing. It is a message of judgment on the nation of Egypt.

Zedekiah, the last king of Jerusalem, put his hope in an alliance with Egypt against Babylon rather than trusting in the LORD. Egypt was a "staff of reed ... [that] ... splintered" when the people of Judah put their trust in the Egyptian army. When Ezekiel received this prophecy, Babylon had been besieging Jerusalem for a year. Just when King Zedekiah was hoping for the Egyptians would come out in battle against the Babylonians and the siege would be lifted, Ezekiel announces this will not happen. Zedekiah's trust in Egypt was misplaced.

The LORD controls the nations, even ruthless nations like Babylon, and he controls the smallest events in our lives. LORD, keep our eyes focused on you alone. Amen. 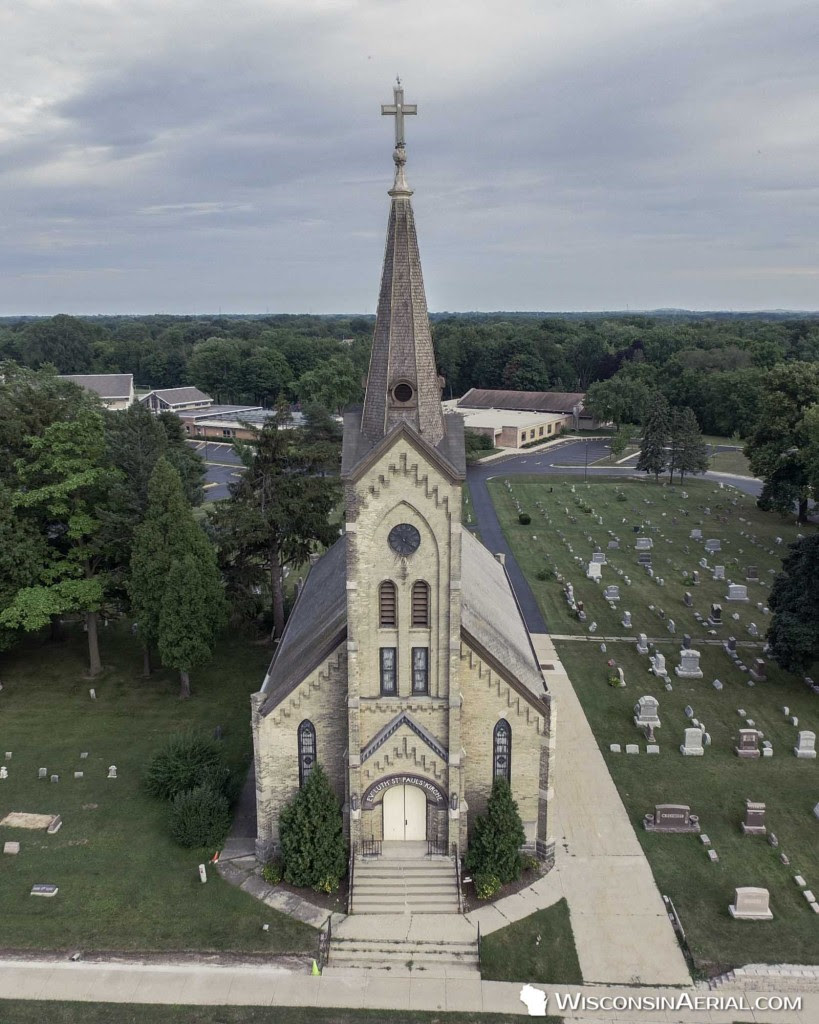 Thursday's Devotion: Give Thanks to the LORD

This picture from WisconsinAerial.com depicts so many reasons for thanksgiving. I’m thankful for…

Give thanks to the LORD, for he is good; his mercy endures forever.

Thankful for the Defeats

The picture of the cemetery came to mind because my father was buried on the day before Thanksgiving many years ago. He once told me, “The cemetery is filled with people the world could not live without.” All the things that we think in the moment are so important will soon be forgotten.

That is the message of our Old Testament lesson (Ezekiel 31-32) spoken to the Egyptian kingdom. The Assyrians once thought they were invincible. The LORD brought that mighty empire down. He would do the same to Egypt.

Reading Ezekiel 32 is like walking through the cemetery. Mighty nations before Egypt went to the grave. Egypt would end up in the grave too. Successful and powerful people are buried in every cemetery. We will end up there too.

Thanks be to God the cross towers over our cemetery. The cross will tower over your grave too. Death is defeated. In the cross is our victory.

When you have a chance, walk through a cemetery and think of all the times the saints buried there were defeated by Satan. Those defeats were only temporary, as is death itself. In the cross they are victorious.

“Let us ever walk with Jesus…”

Friday Devotion: Your tongue has been loosed to declare His praise

In our Old Testament lesson (read Ezekiel 33-34 here), news finally reaches Ezekiel in Babylon that Jerusalem and the temple have been destroyed. With this news, Ezekiel’s ministry changes to one primarily of comfort to God’s disheartened people in exile. His call to be a watchman is renewed. (We read his call to be a watchman first in Ezekiel 3.) Up to this point, Ezekiel was not able to speak freely except when the Spirit gave him prophecies. Now his tongue is loosed. He continues to call people to repent and gives them hope with the promise of a new David (our Savior) who would shepherd his people.

Our New Testament lesson (read John 14:1-18 here) shows the love of our Good Shepherd as he prepares his disciples for his departure. Jesus is in the upper room, just hours before his arrest. Yet his focus is not on himself, but on his disciples and us.

Give thanks to the LORD, for he is good; his mercy endures forever. Amen.

The lesson about Ezekiel foreshadows our message this coming weekend based on Luke 1:5-25. Zechariah, like Ezekiel, was not able to speak for a time. Then, when his tongue was loosed, he praised the Lord in song: Luke 1:67-79.

This thanksgiving season, may your tongue to be loosed to proclaim the LORD's faithfulness to his promises, even in times of great mourning for our community. 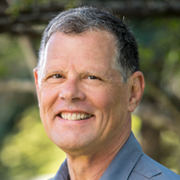